City On a Hill 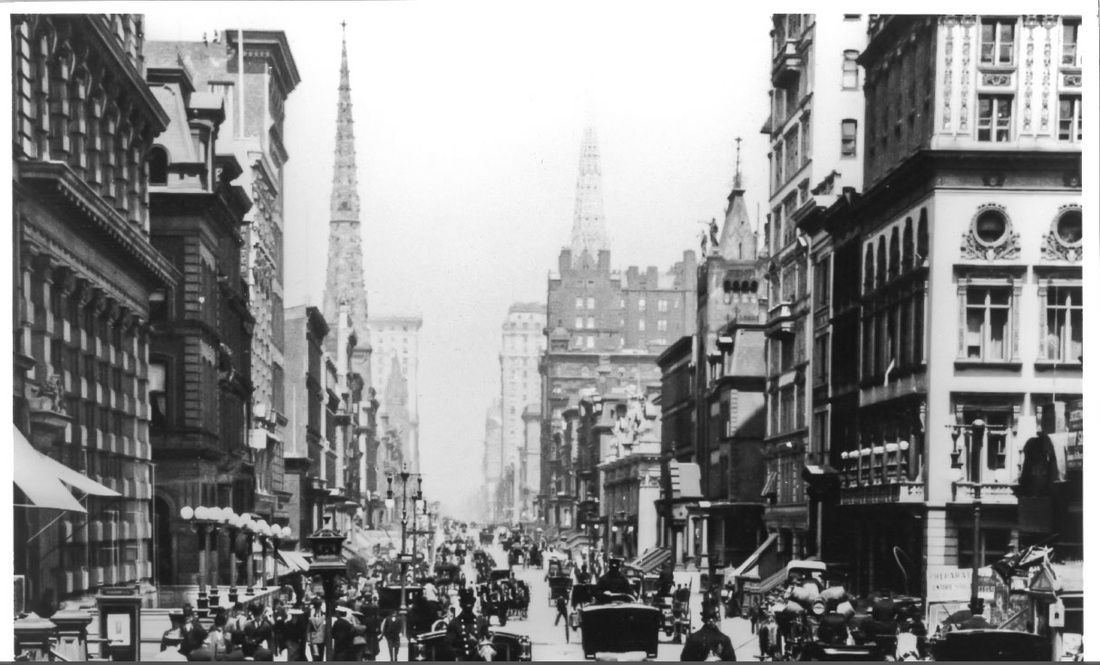 Violet O’Connell finds what she needs most among people who have lost everything.

It’s April 1919.  The Great War is over, and Violet, a Red Cross nurse, has returned to her Manhattan home.  The daughter of wealthy Irish-American parents, she’s expected to make a “good” marriage and take her place in society.  A chance encounter leads her to a settlement house in the tough Hell’s Kitchen district, and she finds she cannot turn her back on these discards of the city.  She battles with Karl Lenski, director of the settlement house, to let her stay and work.  Lenski has no respect for “rich do-gooders,” but eventually allows her to work as the facility’s nurse. Though they are attracted to each other, their backgrounds keep them apart.

Fearing another battle, she lies to her parents about where she goes every day.  Julia Mulcahey, a former prostitute and assistant director at the center, befriends Violet and talks to her about Jesus.  But Violet thinks “that kind of religion” is for the down-and-outers.

Lenski speaks seven languages and has devoted his life to his work, building up the settlement house from a corner of his apartment to a vibrant resource for the community.  He’s passionate about “his” people.  Violet and Karl develop a respect for each other, friendship and then love.  She convinces her philanthropist uncle to fund sponsor improvements to the settlement.  Karl decides he cannot marry her because he thinks as a sheltered rich girl, she could never survive in the slums.  The violence, especially from the gangs, is relentless and one gang, the Mick Labbe group, targets the settlement house for harassment.

Violet stays on, despite Karl’s request for her to leave, because “these are my people now, too.”  But she’s heartbroken by his rejection, and her parents’ rejection when they find out what she’s doing.  In a small storefront church, she accepts Jesus as her Savior.

Julia’s example also eventually brings Karl to the Lord, and he sets about his work with a new zeal.  But he’s firm in his resolve not to marry Violet, telling her, “I love you too much to risk you on Hell’s Kitchen.”

When Labbe’s gang members kidnap Violet, she is forced to use all her resources to outwit them.  Karl, who aids in her rescue, realizes that she is tough enough and smart enough to survive in their troubled neighborhood.  He asks her to marry him and she responds, “How do you say ‘yes’ in seven languages?”

"Lost and Found" is 89,000 words and available immediately in hard copy, disk or e-mail form.  The story was the Overall Winner in the 2016 Phoenix Rattler writing contest. "Lost and Found" was also named a semi-finalist in the AFCW Genesis Contest.

"Well With Her Soul"

Julia Mulcahey is running out of time.
After a disastrous beginning, Julia has built a life for herself helping New York City’s poor and desperate. There are plenty of these in the early 1920s, with veterans of the Great War not finding jobs, immigrants not finding the promised streets of gold, and organized crime harassing everyone. Julia moves through it all with her small hand in God’s, pouring herself out for the discards of the city, until the day she learns the daughter she thought died at birth is alive–and in danger. Julia begins an odyssey back to her old neighborhood, where she confronts her past once more and learns who she really is in Christ.
Henry Chandler never thought he’d be volunteering at a settlement house – or falling in love with a former prostitute. Henry never felt adequate for his role as a banker’s son and heir, and he certainly doesn’t feel adequate to take up life at Julia’s side. He doubts he’ll ever be good enough for this magnificent woman, who has already overcome so much in her life. And he doesn’t trust her God for letting these things happen in the first place. But Julia needs him now. Henry plunges into the dark underbelly of New York’s notorious Bowery district, and learns what he’s capable of being.
The novel is the sequel to “Lost and Found” and is currently in draft form.